Two on-line painting days were held on Wednesday 7th and Thursday 8th of April. The theme for these days was COMPOSITION and participants were encouraged to consider the main aspects -  Contrast, Focal Point, Movement, Rhythm, Unity, Pattern, Proportion and Balance in making their own compositions (while not necessarily including all of them). Initial sketches were submitted and commented via Facebook and then work continued to develop the paintings through the day. By late afternoon a wonderful set of results were achieved, and a selection of them are reproduced below. 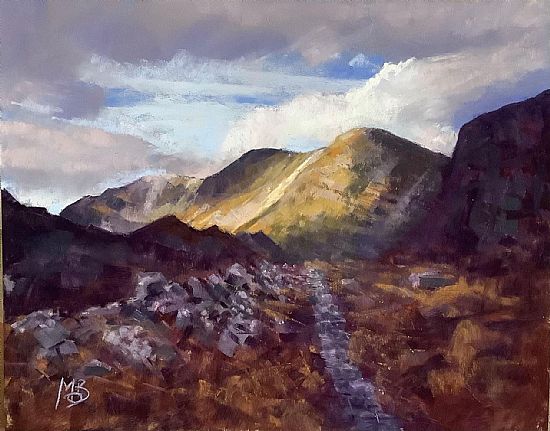 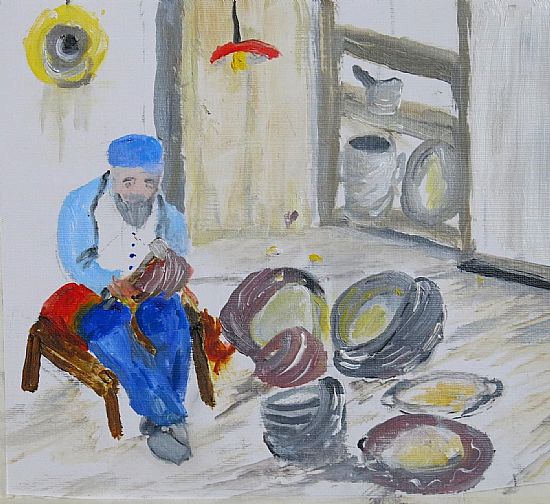 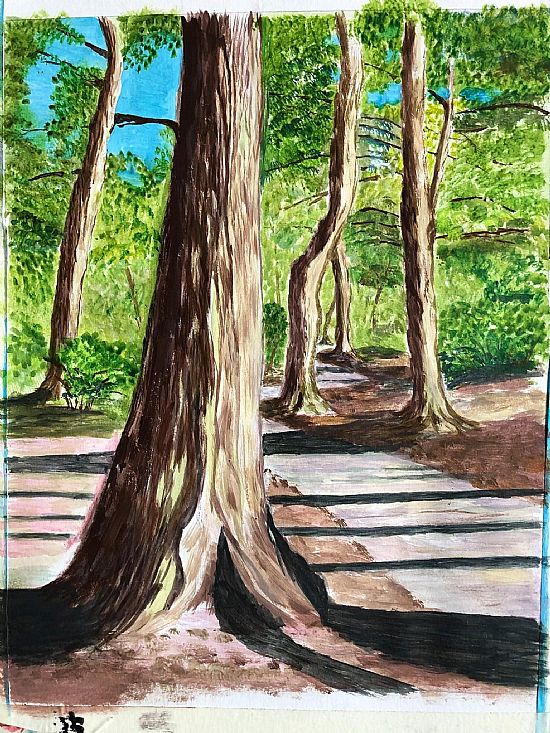 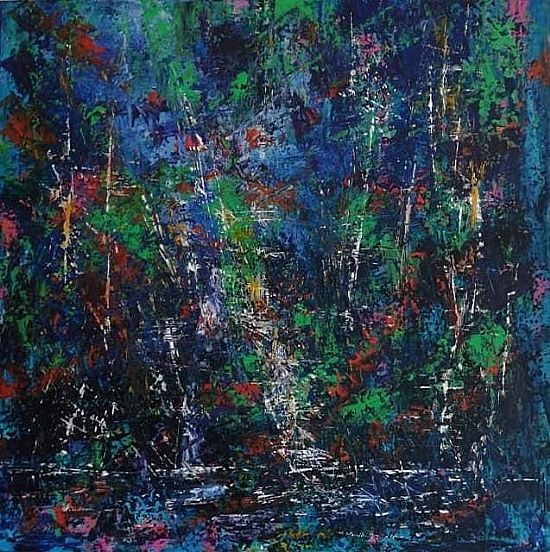 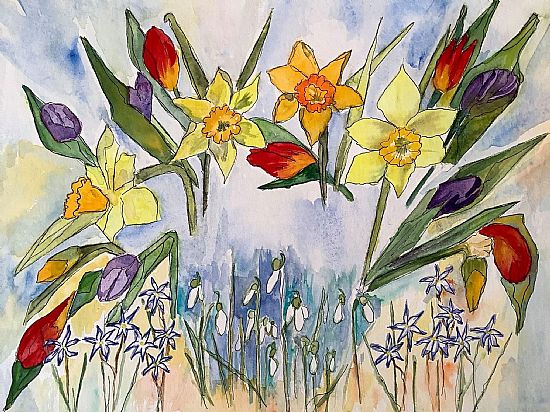 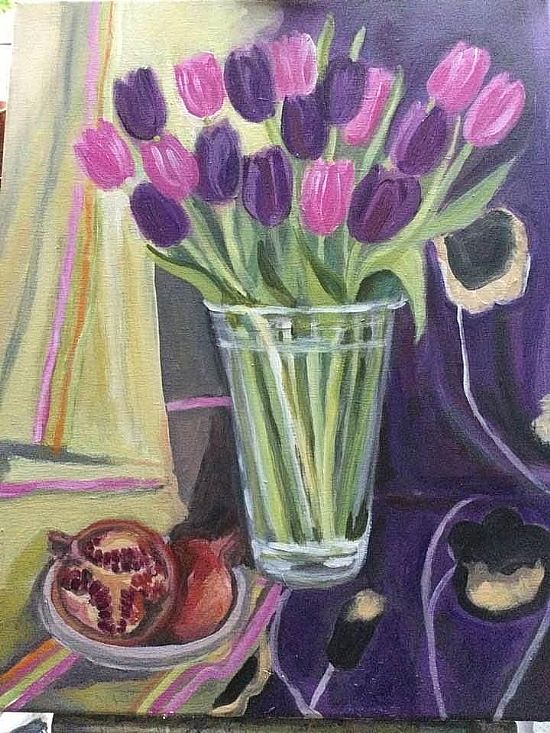 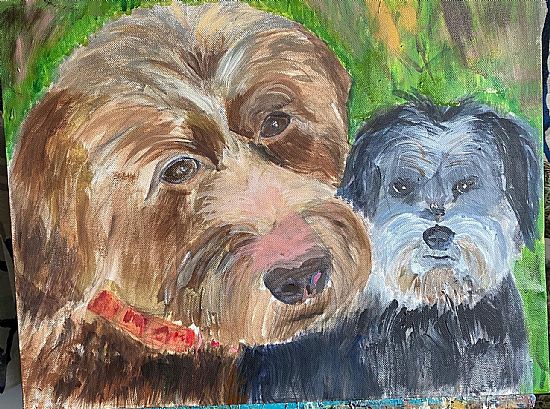 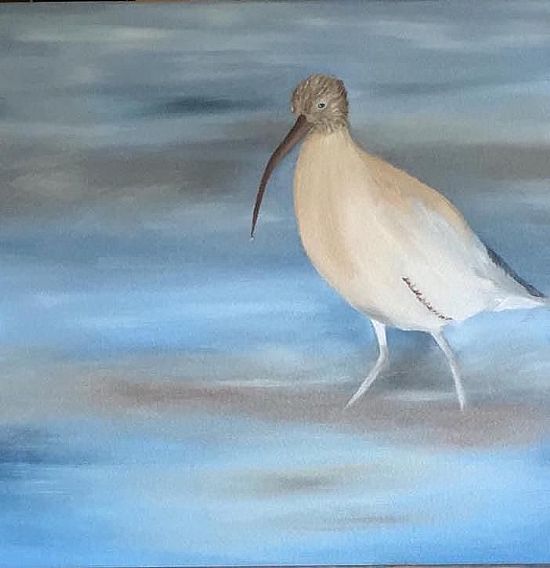 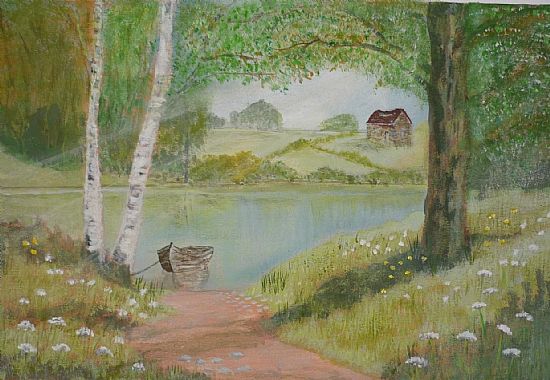 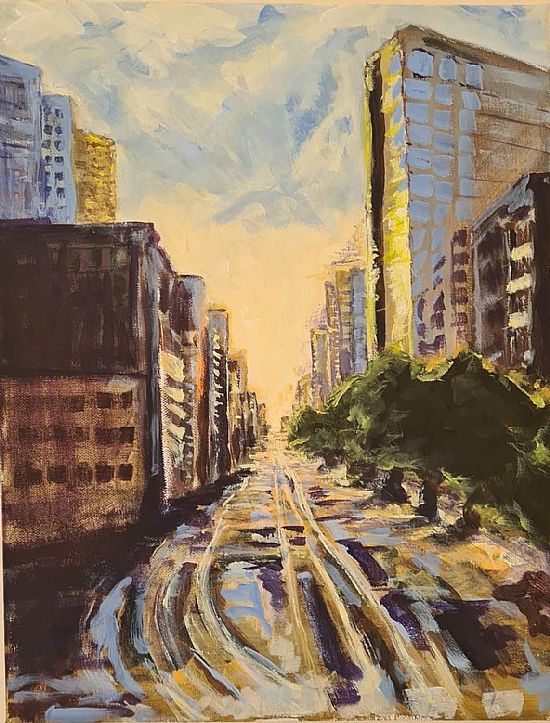 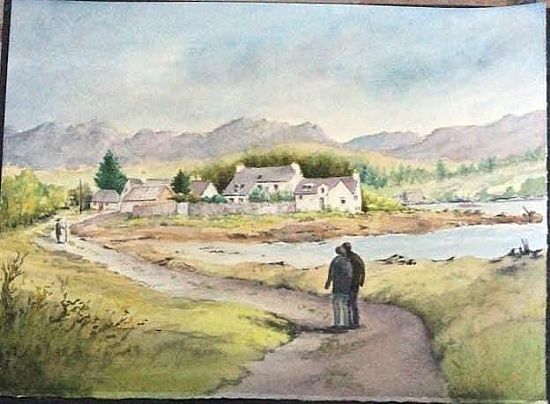 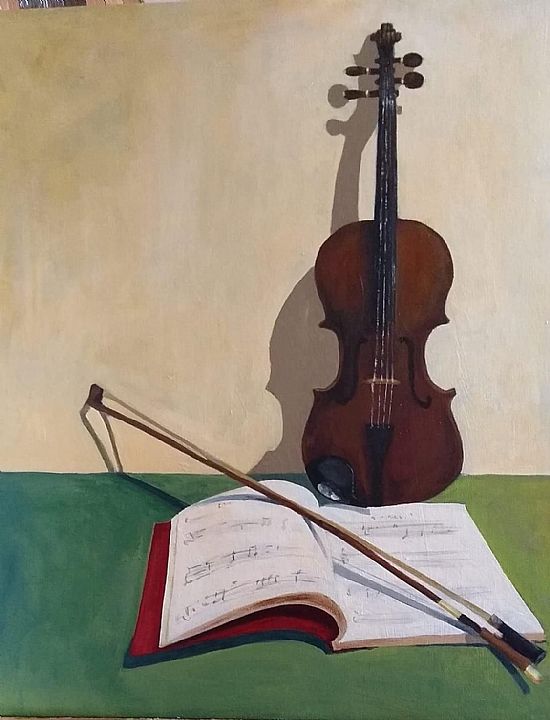 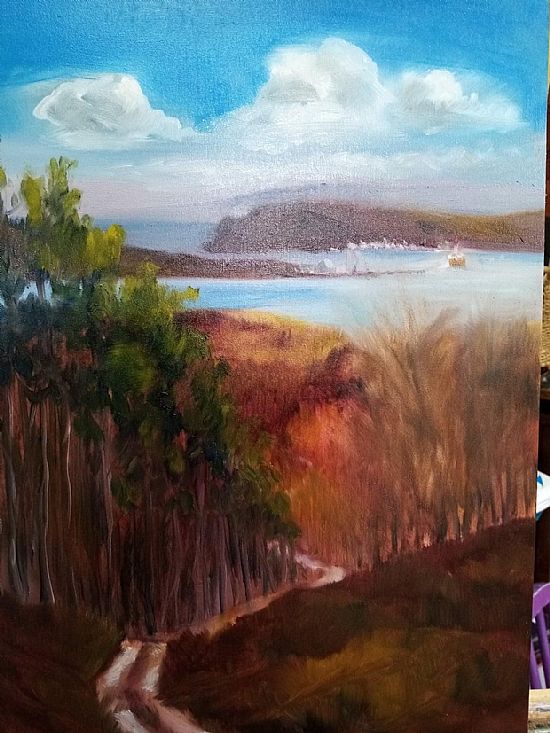 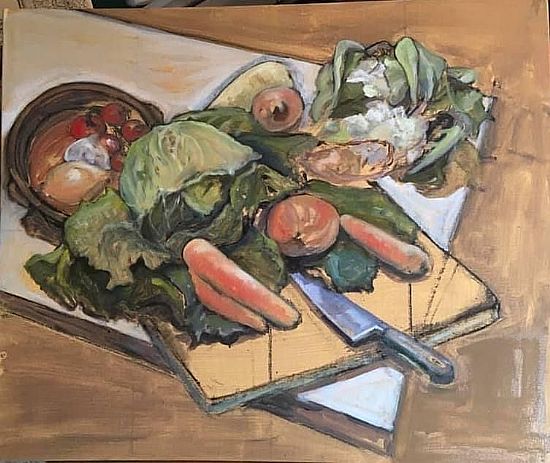 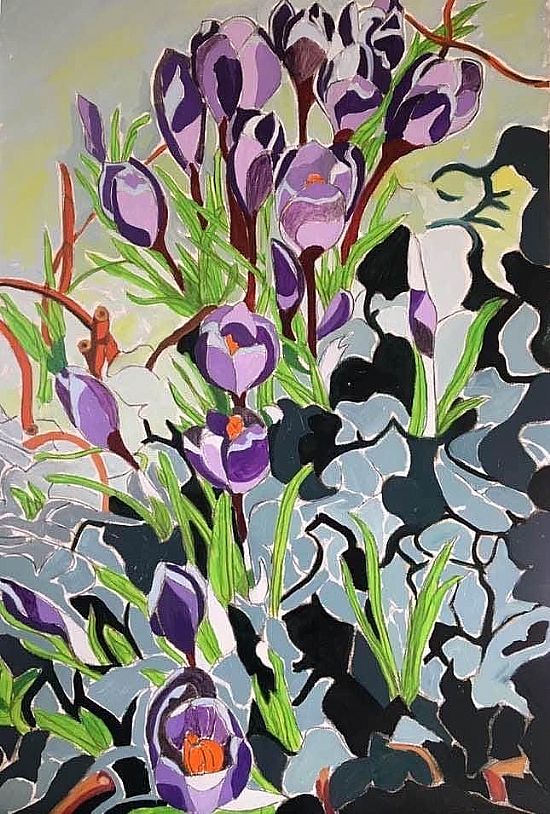 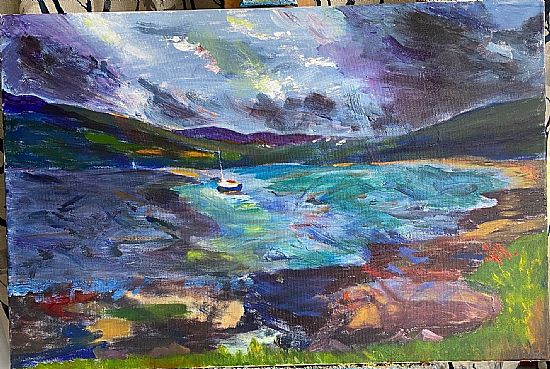 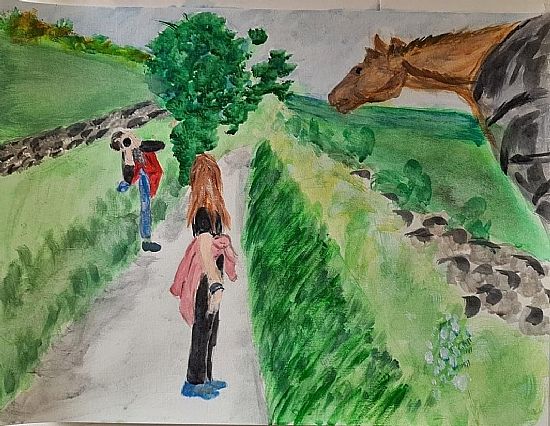 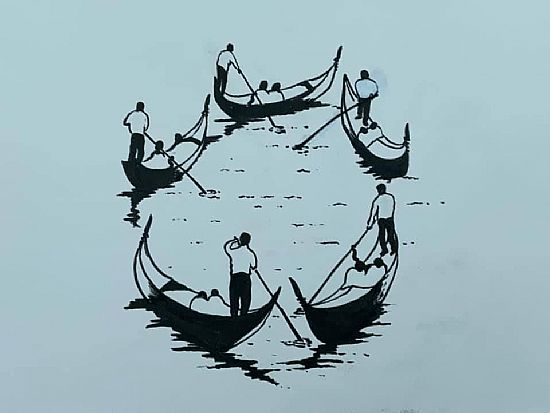 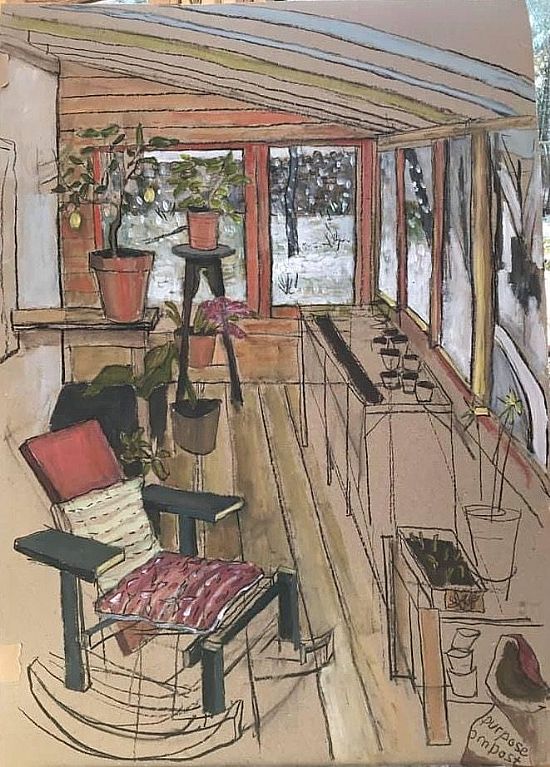 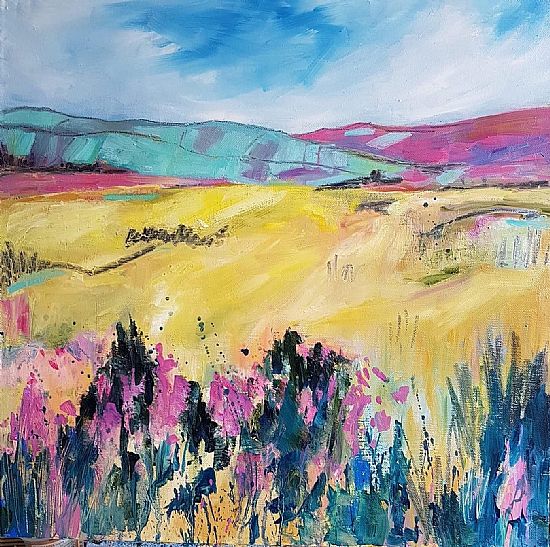